Part 1: The Story behind our story 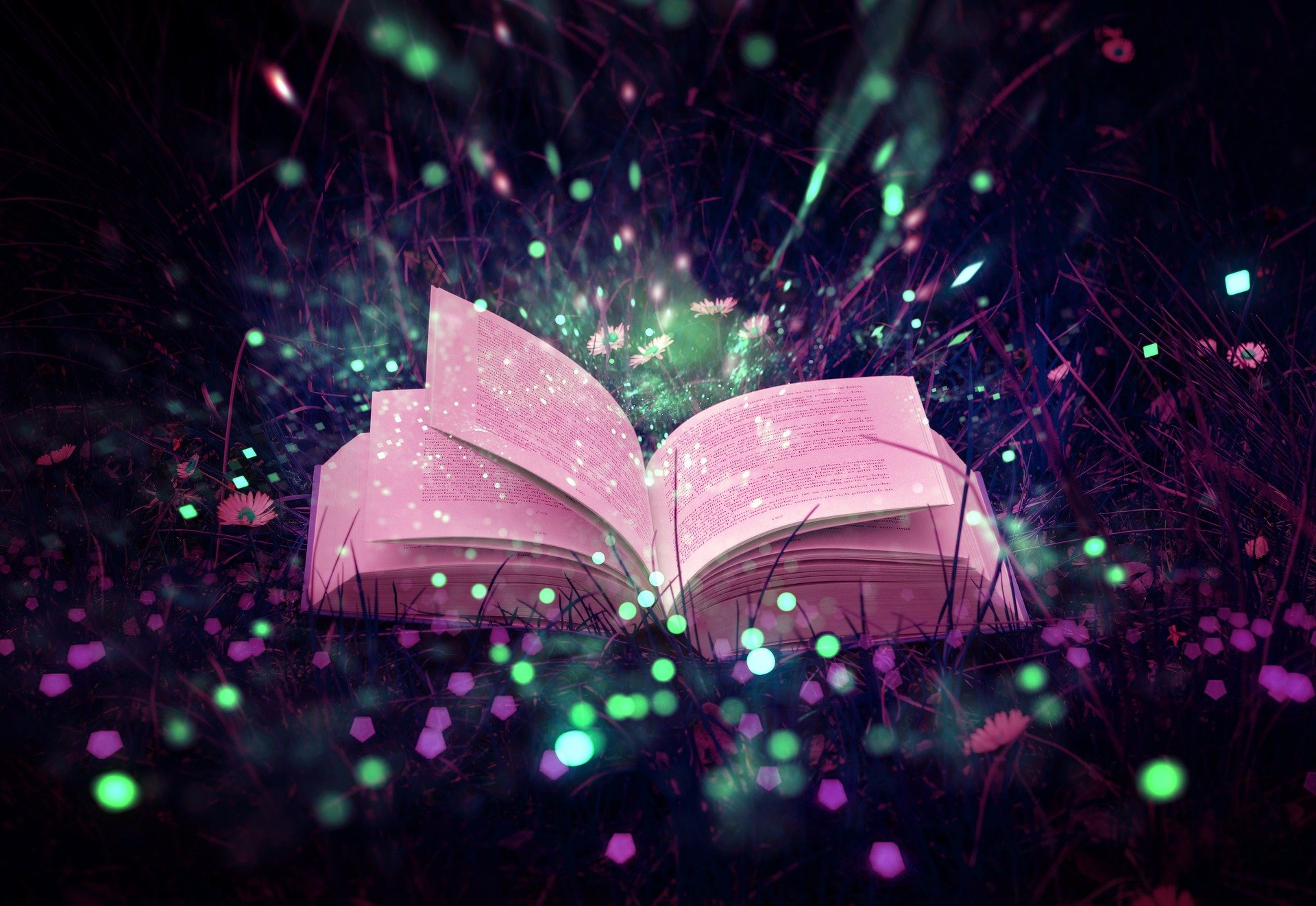 We all have a story—a story that defines who we are and how we live. But our story is part of a greater story…

His name is used all the time, and often not in a positive way. But who is Jesus? Raised by a carpenter in an obscure corner of the Roman Empire two thousand years ago, there seems to be little reason for Jesus of Nazareth to be the most influential human in history. Actually, in order to understand who Jesus is, we have to go back before the beginning of his life in the family of Joseph and Mary.

In one of the four documents that tell of Jesus’ life, the Gospel of John, we get a glimpse into the inner workings of God Himself. Throughout John’s Gospel, he shows that Jesus enjoyed a remarkably close relationship with God, who Jesus referred to as his Father. Later in the book we get a glimpse into the relationship of the Father and the Son back before anything else existed. There was the Father, the Son and the Holy Spirit – three persons perfectly united in selfless love. Christians call this Father-Son-Spirit God the three-in-one God, that is, the tri-unity … the Trinity.

So, the Bible as a whole tells the story of God’s great plan to rescue humanity from the mess introduced by sin at the very beginning. All around us we can see both the wonder of a perfect creation, and the devastation that selfishness and death has brought to the world. We get glimpses of God’s good design, but also the destruction of human selfishness. God’s great plan, from the beginning, and anticipated by the prophets in the Old Testament, was to send his Son, Jesus, into the world to rescue the world from all the sin and death.

The Son of God entered the world that first Christmas, just over two thousand years ago. Jesus was truly human, born of a fertilised human egg from his mother Mary. Jesus was also truly God, conceived by the power of the Holy Spirit. True God and true human, combined in one true person, so that he could represent God to us as the perfect prophet and king, and also represent us before God as our perfect priest.

When we read the accounts of the life of Jesus in the Gospel documents of Matthew, Mark, Luke, and John, we read about the man raised in the carpenter’s home. But what we read shows that he was much more than just a Jewish labourer. Jesus demonstrated the compassion of God’s heart as he healed the hurting people of his day. Jesus taught the good plan of God as he amazed the crowds with his teaching. Jesus stood for the truth of God in his day as he opposed the hypocrisy of religious leaders who cared more for their power than the people they were supposed to be shepherding.

Jesus intrigued and amazed people. In fact, he stirred devout Jews to worship him and honour him as God (something no Jew would ever do cheaply.) Perhaps what amazed those closest to him the most was his resolute determination to travel to Jerusalem, even though he knew it would mean certain death.Jesus predicted his death.

Jesus predicted his resurrection from the dead. And then on the third day he rose from the dead and walked out of the tomb. This historic fact has, for centuries, turned millions of peoples’ lives upside down and caused millions to live their lives, and even face their deaths, with absolute trust in the crucified and risen Jesus. His story can change our story, because our story only makes sense when we understand his.

Was Jesus just a liar who made exaggerated claims about himself? Was Jesus actually mad, saying things he believed to be true, but could not be? Or was Jesus actually who he claimed to be—the Son of God sent into this world on a rescue mission? The fact of his resurrection underlines that we must take what he claimed seriously. Read part 2 to understand more of your story and how it connects to Jesus’ story

Part 2: Why did Jesus die?
Part 3: Why does it matter that Jesus rose?
Part 4: What is a Christian?