Part 4: What is a Christian? 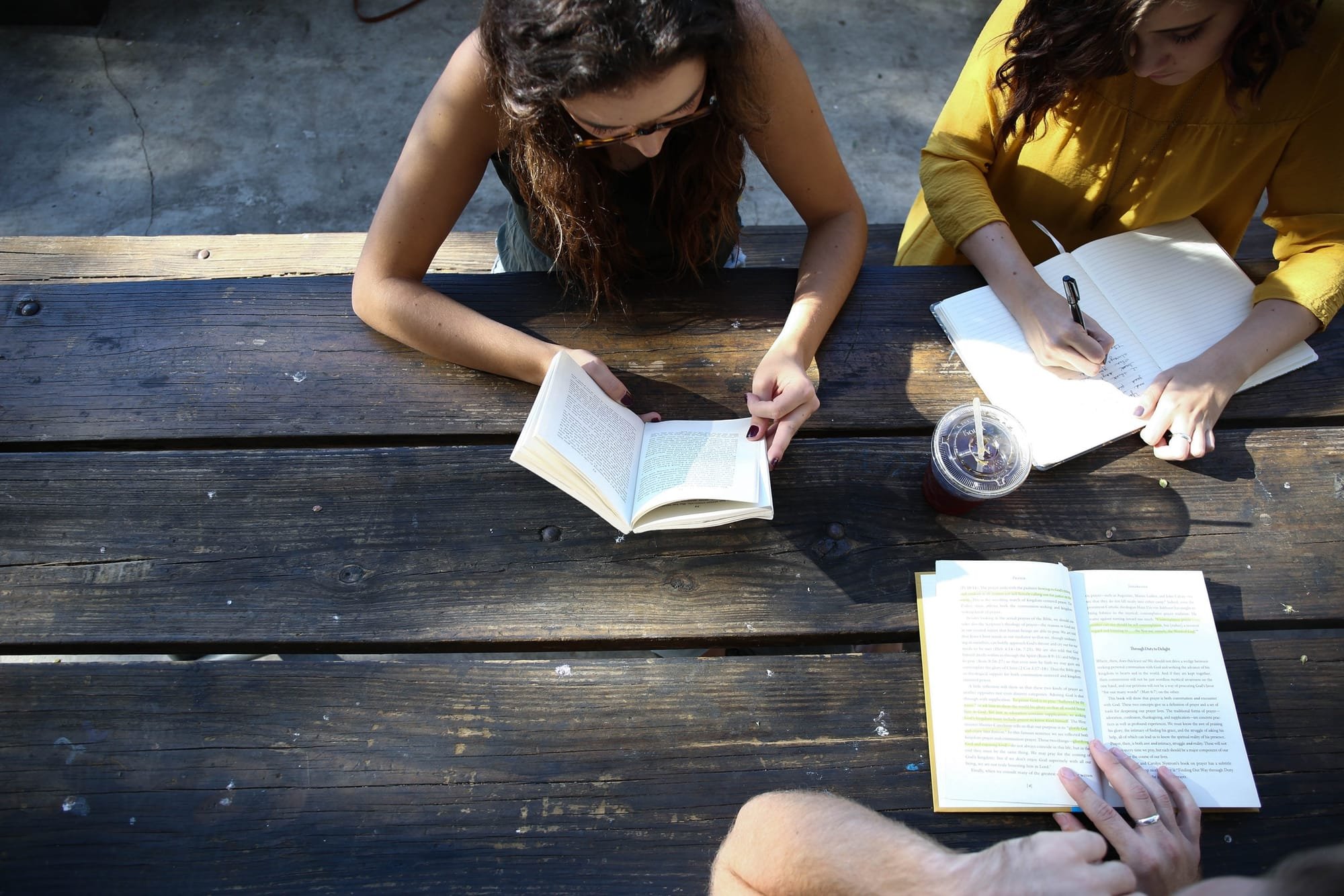 The Christian faith is not just a belief or a lifestyle, it is a relationship to be lived and a life transformed.  How…?

The name was originally an insult – a “mini-Christ.” But today the word gets used in so many ways. To really understand what a Christian is, we need to be clear what Jesus invites people to be and what he offers to people.

The problem is that naturally nobody really wants to give up their lives and live for Jesus. Take the example of Nicodemus in John 3. Nic was at the top of the religious, social, economic and cultural totem pole, as it were. He was highly educated, influential, wealthy and successful. But when he came to Jesus to talk about the kingdom of God, Jesus told him that they couldn’t have that conversation until Nic was born again. He literally told the teacher of Israel that he hadn’t even started living as far as God was concerned. In the same passage Jesus says that where the Spirit of God is, you can see the effects (but the implication is that Jesus saw no effects in Nicodemus!)

The bad news for every human is that we have sinned, which means we are guilty and need forgiveness. More than that, we don’t have the Spirit of God uniting us to God in the way we were designed to be connected. And there is more, our hearts are hard, cold and dead toward God.

The good news is that Jesus came to die on the cross, to rise from the dead, and to offer us the solution to these, our deepest problems. Because Jesus died and rose, we can have our sins forgiven, we can have the Spirit of God come to live within us, and we can have our hearts transformed so that we start to love God and want to live for him. When we accept the offer of forgiveness and new life from Jesus, this is called salvation, or being born again.

In light of this amazing offer, what is a Christian?

A Child of God. The Bible speaks about this new life in terms of both birth and adoption. A Christian is someone who has been both born into and adopted into God’s family. We have the Spirit of God within us, meaning that we gradually grow to resemble the character of God and look more and more like Jesus. (But we are also desperately flawed and while we may look nothing like our God at times, our status is secure with him!)

Part of the Bride of Christ. The Bible speaks of Christians as the bride of Christ. This is an amazing image in that it speaks of the closest union possible between Jesus and his followers. The millions of people who have trusted Christ and accepted his offer of forgiveness and life are not just an army of servants, but actually constitute his bride. We are united to him by his Spirit, and we are his most treasured beloved.

A Christian is someone who knows they are not good enough and that they deserve the righteous judgment of God. A Christian is someone who believes that Jesus was who he claimed to be and believes that Jesus fulfilled the mission his Father gave him when he died on the cross and rose from the dead. A Christian is a forgiven sinner, more than that, they are a child of God, part of the bride of Christ, brought into a close and personal relationship with God through Jesus.

A Christian is a follower of Jesus – someone who is both transformed and in the process of being transformed. Christians are works in progress, but works in progress with absolute confidence – not in themselves, but in what Jesus did for them that first Easter, and confident that whatever this life may throw at them, the embrace of Jesus is waiting at the end of this chapter of our story!

Part 1: The Story behind our story
Part 2: Why did Jesus die?
Part 3: Why does it matter that Jesus rose?